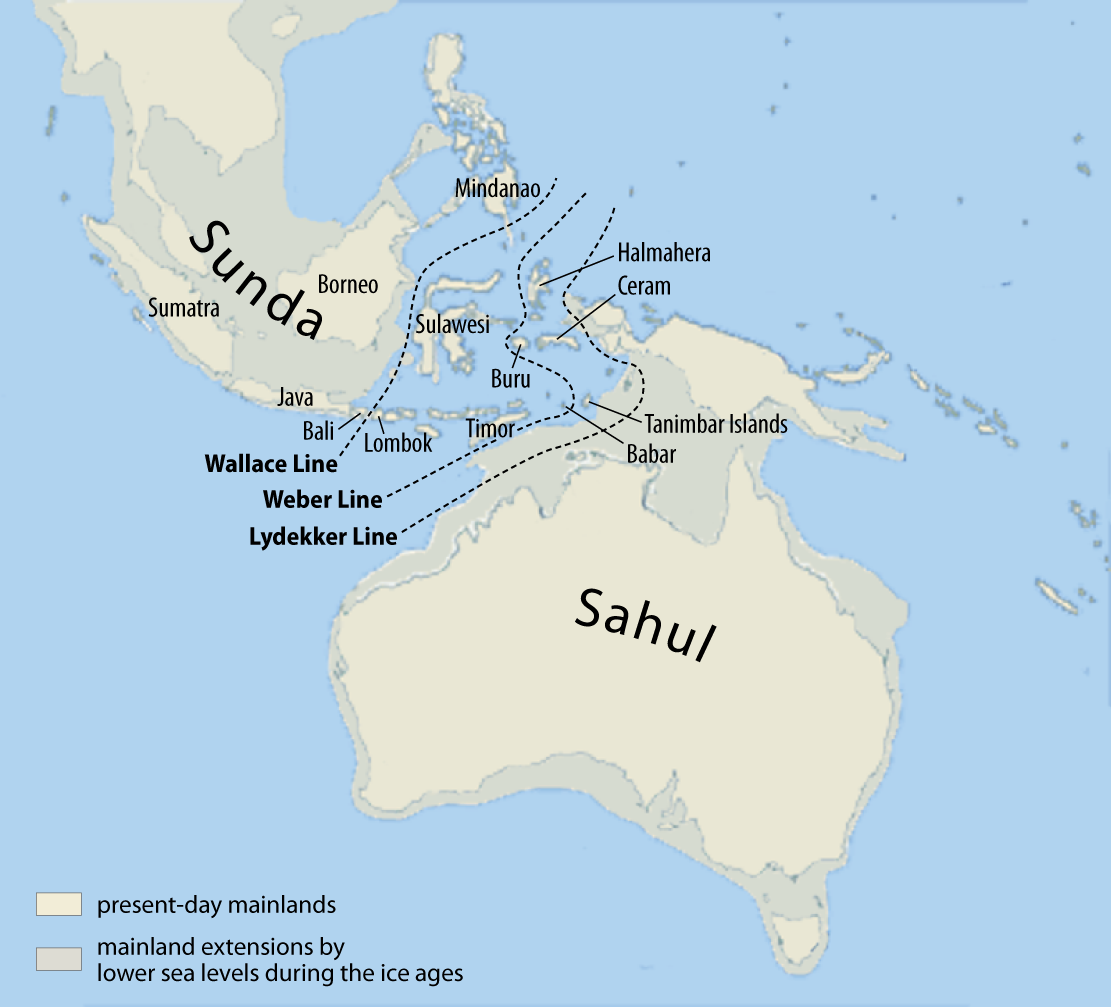 Oceania is a geographical region, Australia is a continent which is a part of Oceania.

Australasia consists of the continent of Australia (aka Australia-New Guinea) and the submerged continent of Zealandia (aka Tasmantis). Two remote Australian external territories, Christmas Island and the Cocos (Keeling) Islands, are also considered parts of Australasia.

As answered before, it depends on where are you from. In English-speaking countries Oceania usually includes Australia. In other countries, e.g. Russia or Poland, there is a distinction between "continent" and "part of the world". The continent is Australia, however "part of the world" is "Australia and Oceania". The same term, "Australia and Oceania" is used e.g. by National Geographic.

10
Is Zealandia really big enough to be called a continent?
14
How and when people first realized that Antarctica is a continent?
5
How do scientists reconstruct pre Cretaceous continent if all plates that are currently left are younger than Cretaceous?
5
Is Australia the largest island?
3
What was the Earth's continent's positions 10000 years ago, or 11700 years ago, AKA when the late Pleistocene epoch was coming to an end?
2
How do we know the Arctic is just ice?