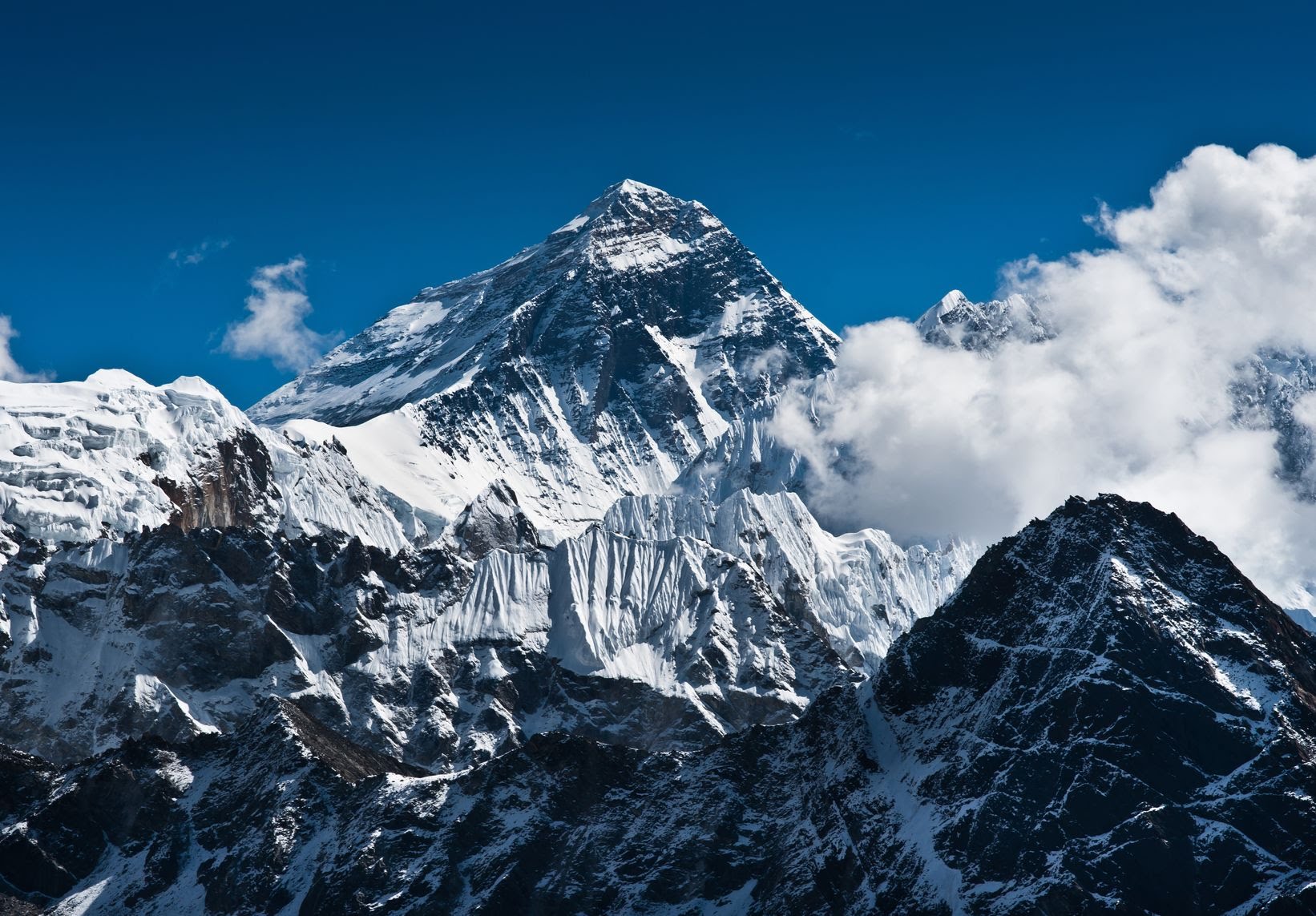 Found an article that used a simple analytical modelling to determine how high a mountain can be. Reference

Based on simple physics, tallest a mountain will be on Earth is ~10 km. This is based on:

NEW PAPER/SUMMARY: Dielforder et al., 2020, (summary; paper) did a analysis/simulation of all the tectonic pressures that push mountains higher or squash them (or the crust they're on) lower under their own weight. They find that the tectonic pressures alone predict mountain heights pretty well, without paying attention to climate/glaciation. This implies that mountains are just as tall as tectonics makes them -- if glaciation buzzes off the top, the tectonics just squeeze them up to the previous height. Various kinds of erosion would determine the shape of the mountain, but not its size.

0
Why are there no mountains higher than ~10 km?
1
Is there a physical limit to the heights of mountains?
26
Why is Olympus Mons the largest volcano in the whole solar system?
24
What were the tallest mountain ranges in Earth's geological past?
6
How deep could an ocean trench be on Earth theoretically?
5
How do the Andes get so high?

9
Is it known what determines the rate with which plate tectonics occur?
10
Why is the elevation of the Iberian Peninsula so high?
2
How do tightly packed plates move in the theory of plate tectonics?
7
Could the Grand Canyon be flooded by the ocean if it got deep enough?
0
Height of Everest from base to top
26
Why is Olympus Mons the largest volcano in the whole solar system?
1
How did Mount Evans become a mountain?
2
Tectonic plates terminology