If Earth's climate is controlled by CO2, then why is Mars so cold in comparison to Venus? Mars is very cold (average about –60°C) and Venus is very hot (+460°C).

Firstly, Mars is farther away from the sun than Venus or Earth, so it gets less heat from the sun. Secondly, Venus & Earth are volcanically active, whereas Mars is volcanically inert. Thirdly, the atmosphere on Mars is much thinner than those on Venus and Earth.

With such a thin atmosphere on Mars, there is little atmospheric mass to retain heat, despite the atmosphere being composed of 95.3 percent carbon dioxide.

In addition to what has been said by @Fred, I'd like to add that CO2 doesn't actually generate heat, it is just very good at trapping heat. Mars doesn't get as much heat as Earth, and it also doesn't have enough CO2 to effectively trap heat that has been received, as a result, it's much colder than Earth.

CO2 does NOT control Earth's Climate, it plays a role, but so do other factors., in it's long geologic and shorter term histories. It played a role when CO2 was 10x that of present. Even so we had an Ice Age during the Ordivician (4,400 ppm). Jurassic cooling period (1,700 ppm) The biggest influencer is the Sun. magnetic anomolies, sunspots, milankovitch cycles. Earth's orbit and axial tilt variation that permit More or less solar absorption. 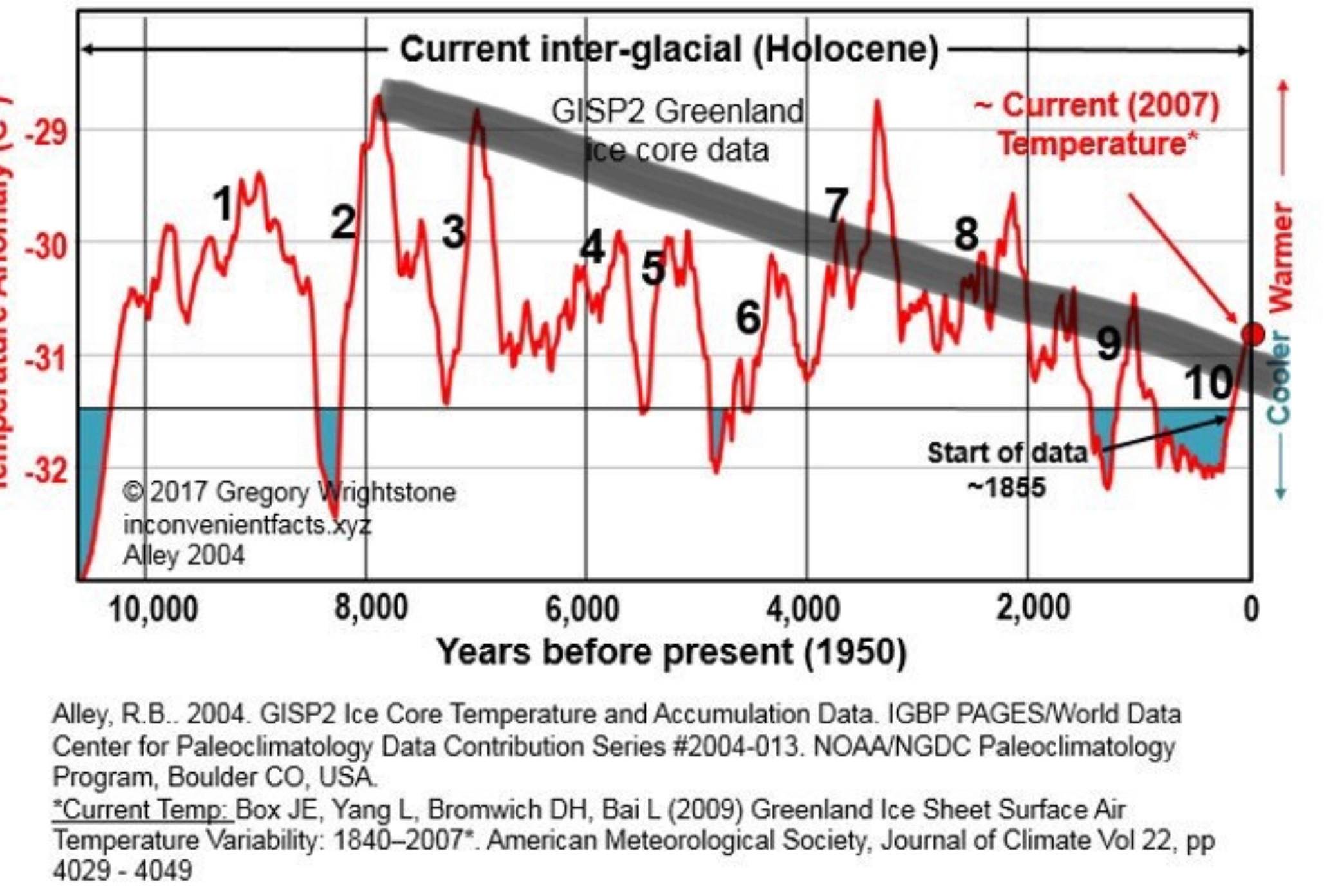 Hasn't anything to do with CO2. It's the atmospheric pressure. Venus receives very little sunlight but still very hot due to extreme pressure. Jupiter is extremely hot due the intense atmospheric pressure despite being much further from the sun. CO2 has very little effect trapping heat beyond 50ppm. The earth was in an ice age with 10 to 20 times the current CO2 levels

The important difference between Mars and Venus is obviously not CO2 or water, or distance from the Sun for that matter, but the atmospheric pressure. You can easily determine the surface temperature if you know a few parameters like the molecular composition/weight and the pressure using the Boltzmann constant. Surface temperature is on no planet determined by only greenhouse gasses.

Not the answer you're looking for? Browse other questions tagged climate-change planetary-science co2 mars or ask your own question.

25
Why do some planets have lots of $\mathrm{N_2}$ and others none?
58
How many trees would I have to plant to solve Global Warming?
5
What are the technical solutions to measure $\ce{CO2}$ emissions?
4
3 Billion years ago, the earth is covered with Carbon Dioxide. Where did it go?
3
Total CO2 is not constant?
3
Is there really precipitation on Mars? Does frost count?
2
How large were Mars' ocean tides and to what extent could they keep the oceans mixing and tend to keep salinity uniform? Has this been modeled?