Before they were separated, was the overall old lake a fresh-water lake or a salt-water lake? 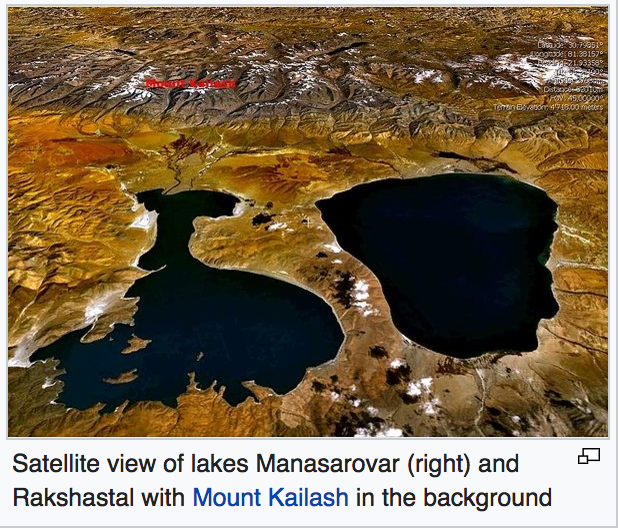 Also, Lake Manasarovar overflows into lake Rakshastal which is a salt-water endorheic lake. These lakes used to be part of the Sutlej basin and were separated due to tectonic activity.

You pretty much answered the question yourself. Lake Rakshastal, along with most of the lakes along the Tibetan plateau is, indeed an endorheic lake. The important meaning of that term is that there is no outflow from that basin. Water evaporates, but as with any evaporative process, the minerals in the water stay behind and become more concentrated. Since Lake Manasrovar flows into Lake Rakshastal, the water that leaves takes the minerals in contains with it, leading to a much lesser concentration left behind as new water flows in, and, most importantly, out of that lake.

I feel that before tectonic plate movement Kali Gandaki was flowing northword in Tethys ocean which got separated in the form of Mansarovar sweet water of river, whereas Rakastal is pushed up waters of Tethys ocean which has to be salty. 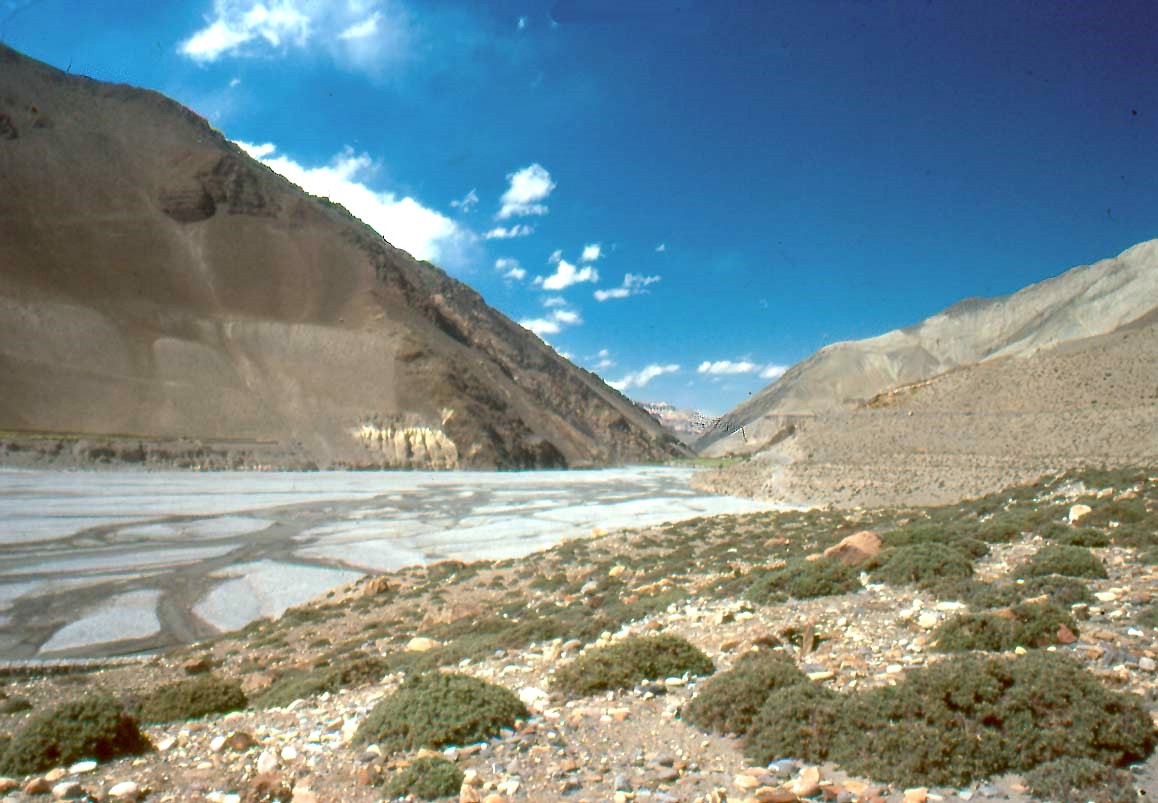 21
What caused the bend in the Emperor/Hawaii chain of islands, 45 million years ago?
10
Sudden Localized Surface Water Temperature Increase In Eastern Lake Superior, Canada
4
Where does all the salt come from in the Dead Sea?
11
What is the temperature of the flowing water in icy river?
5
When sea water evaporates does it carry small amounts of salt into the atmosphere?
7
Is salt accumulating over time?
8
Aren't fresh water deposits renewed by the water cycle?
5
How do mountain springs get their water?
2
Would covering part of Lake Mead with large sheets of bubble wrap reduce the amount of water lost to evaporation?