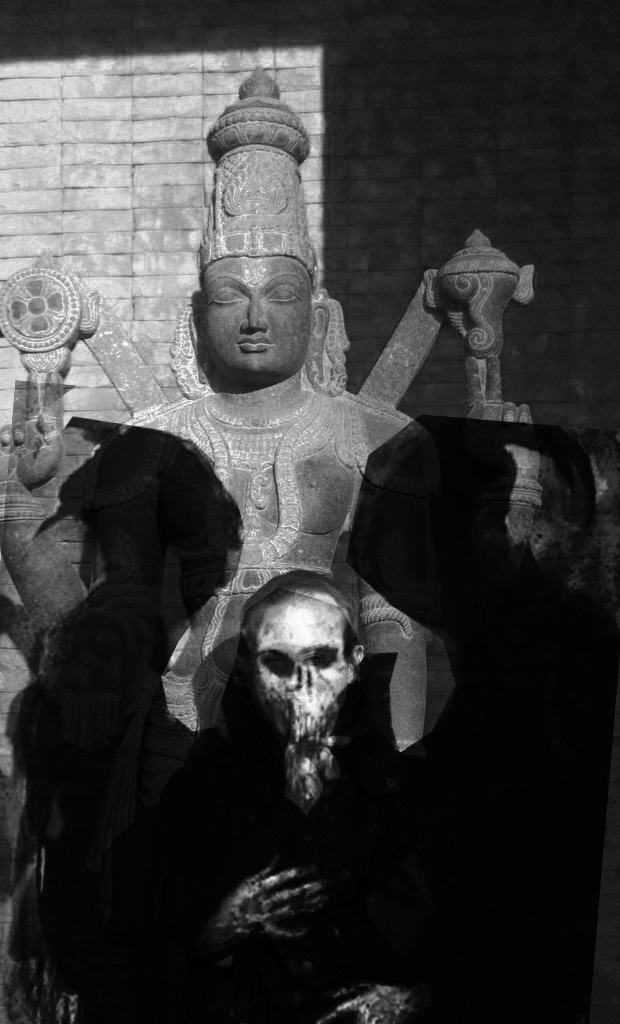 Educated in Aberystwyth, Wales, I have graduated with Bsc Econ in International Politics and Intelligence Studies with a Honours (2.1) Degree, and apart from some fine time with friends, I used my time in the National Library of Wales to continuously expand my knowledge and improve research and data-mining skills that may be applied throughout my life.

In an effort to be a bit of a general scientist, though a „generalist” would be a a more precise term – synthesizing knowledge from various walks of life to have a greater insight and picture overall, combining this with psychonautics, and adjusting my frame of thinking to observe reality from a different perspective, establishing new models, simulations and reality-tunnels to explore.

I’m a 30-year old writer, busying myself with integrating occult philosophies into an operational whole, and whenever necessary practicing my theory, meanwhile writing essays in such disciplines as sociology, philosophy of the mind, metaphysics etc. I am widely travelled, studied and lived in the UK for over 5 years (with some interruptions). I focus mainly on occult philosophy, poetry, short stories and novels. As a translator, I continuously improve both technical, stylistical and narrative skills. I have a lot of attention to detail, while preserving the original style of the author.

The most amazing Thing I’ve Done

In 2007 the Mongolian government had several important visitors – one was George Bush, and another the crown prince of Japan. We’ve seen the entourage, journalists and body-guards entering Erden Zuu with my travelling companion – Victor, while regular „organized tours” tourists were ordered to drive away with their tour-buses. It was the Japanese prince arriving. We were on our own. While staying with our Mongolian friend and driver at his master’s housing (a Yurt), happening to be a Lama that was a retired university teacher at the University of Ulan-Baator. His housing was in-between the ruins of Kharkhorin, the ancient capital of the Mongol Empire and Ogi Nuur lake. When we came back from the trip, I’ve asked him whether I can have one of his horses for a short ride. When I spotted the cars, I started galloping some 50 meters along the jeep-caravan. Thus, I have unknowingly „escorted” the crown prince of Japan, Narohito.

All Questions Answers
Votes Newest
11 Is it possible that the geomagnetic field reversal led to the extinction of Dinosaurs? May 24 '18
2 What are the arguments FOR Climate Change influenced by the drifting of Geomagnetic Poles? [duplicate] Oct 12 '17
-1 Solar Cycle 25: Can a strong solar storm trigger a violent geomagnetic shift? [closed] Mar 6 '19