What is the nature of the "unexpected geomagnetic pulse that took place beneath South America in 2016"? 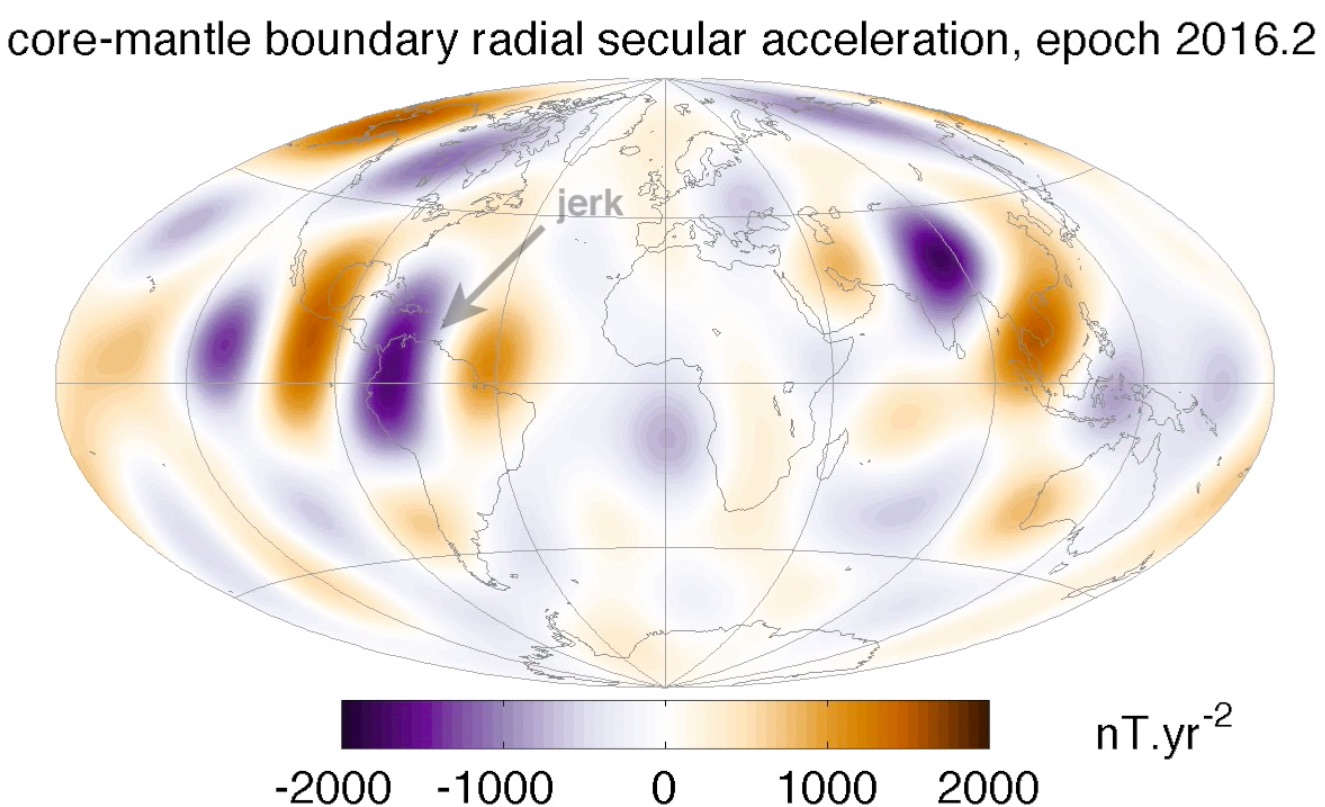 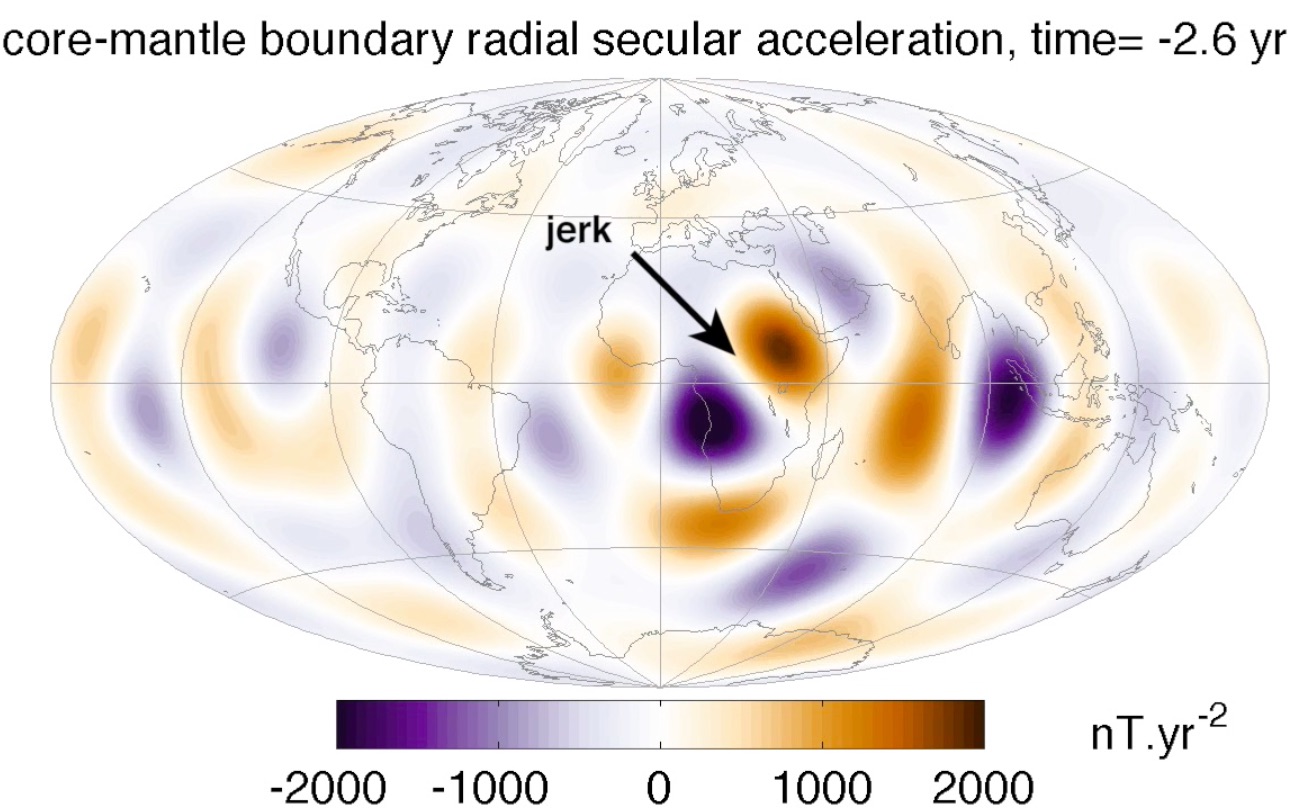 4
What is the furthest observable phenomenon from Earth that is Earth Science?
11
Is it possible that the geomagnetic field reversal led to the extinction of Dinosaurs?
5
What happens when the North and South poles flip?
3
Do we know anything about the nature of Earth's core that hasn't come from magnetic or seismic measurements?