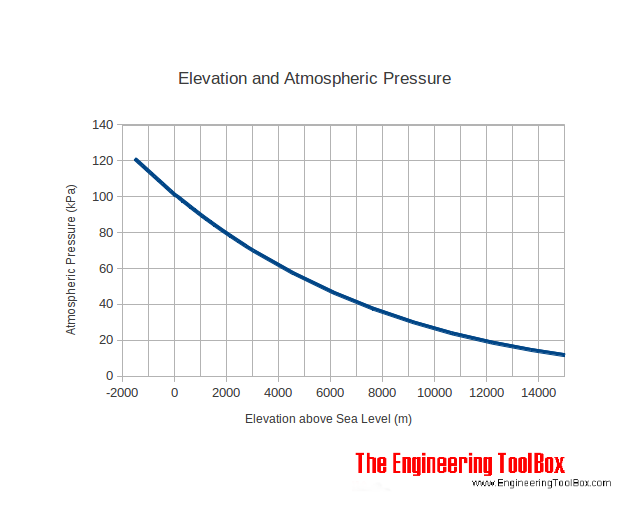 And why 500 mb values? The 500 mb map is a very central pressure level (near the level of non-divergence). Low-level maps like 850 mb will have lows more connected in shape/position to surface lows than lows aloft [850 is often looked at more for thermal and moisture setup]. Upper-level maps like 200 and 300 mb won't have closed lows [and are looked at a lot for wind structure, in addition to short and long-wave trough positions]. So a central level like 500 mb proves to be a very good level to look at upper-level low strength.
Share
Improve this answer
edited Feb 17, 2017 at 14:13
answered Feb 17, 2017 at 13:03

7
Why do the dry and moist adiabatic lapse rates converge with height?
0
Why would Google's map of areas affected by Hurricane Harvey have advisories for the west coast and other far away areas?
3
Why can't the meteorologists predict for sure if the day would be rainy even on the beginning of the day sometimes?
3
Why exactly did the use of Greek letters as names for Hurricanes happen the first place, despite the fairly obvious and predictable impracticalities?