What did the water's edge look like on the Pacific coast of the Laurentide Ice Sheet?

I have seen news reports saying that in recent years many more scientists think that humans first arrived in the Americas by boat, along coast of Alaska and Canada (before they were able to come through the Bering Strait land route). They would have done this ocean journey during the last ice age. Would this coast have been an ice cliff at that time? If so, such a long journey along such a coast must have been quite difficult. In other words, would early humans have had to follow along a coast that looked something like this picture below? Thank you in advance for any thoughts you can share on this. 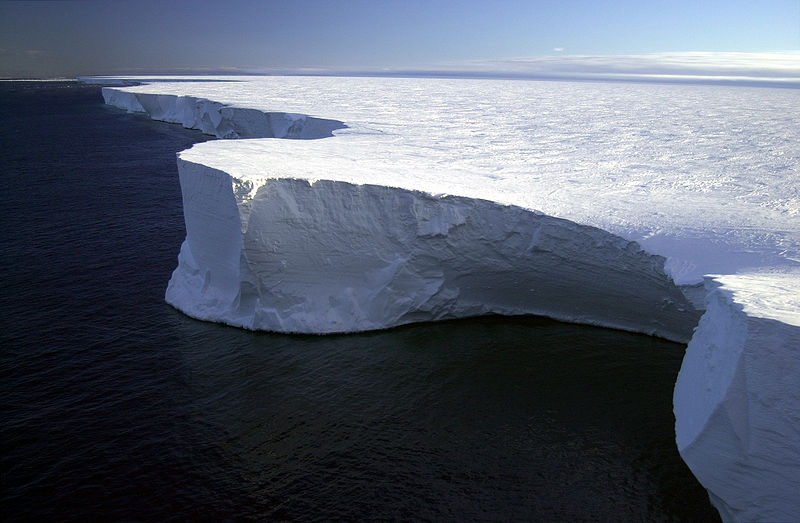 West of the Continental Divide it is the Cordilleran ice sheet.
I think the blue line here would have been ice shelves where it is in deep water. It also shows some ice-free land (note, sea level was 125 m lower).

Not the answer you're looking for? Browse other questions tagged oceanography glaciology ice or ask your own question.

10
Siberia (Beringia) during last glacier period
12
For what percentage of the earth's history has there been permanent ice?
3
Was there once a glacier over Starcke national park in Queensland Australia?
8
What would it be like to live in an ice age?
5
How would Earth map look like if all ice melts?
7
If ALL the ice melted, what percentage of the Earth's surface would be water?
2
What behaviour does an ice sheet exhibit in crossing a cliff?