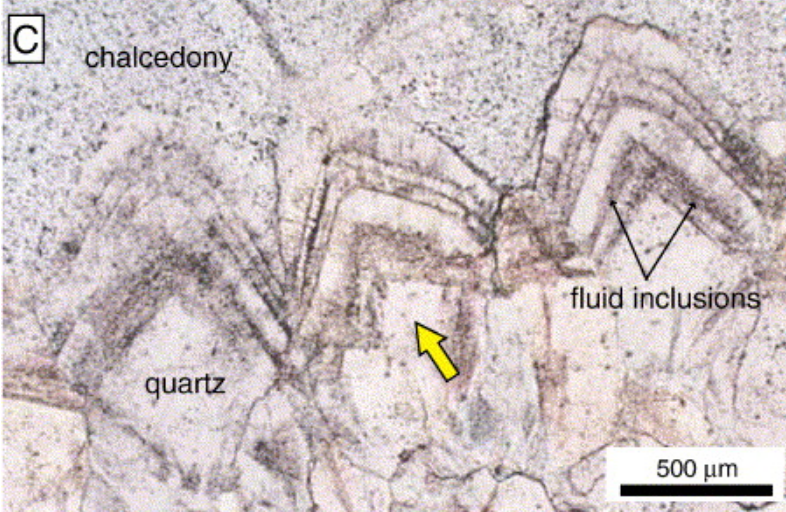 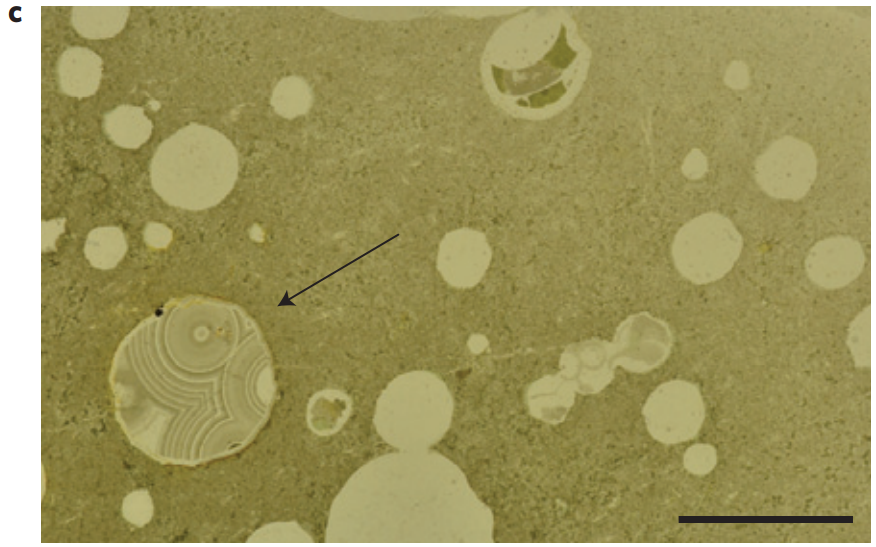 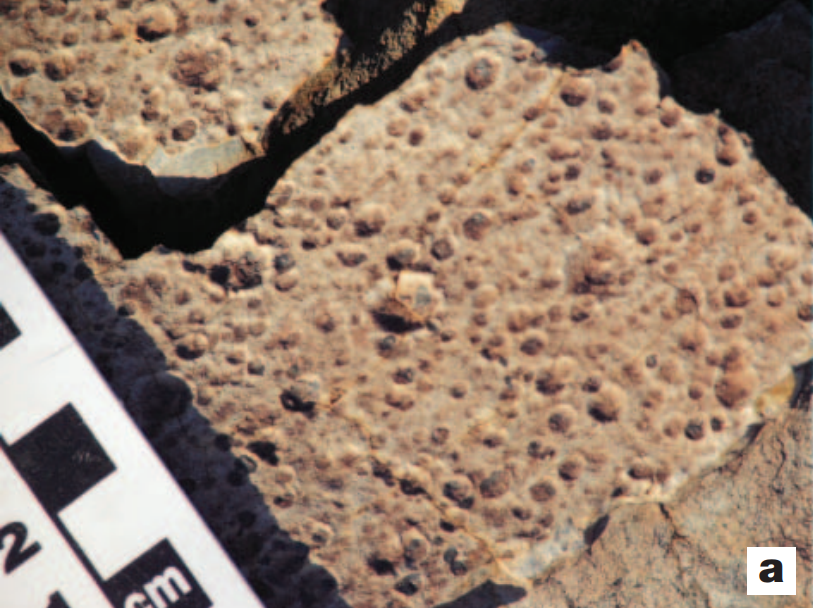 9
Are there any quantities defined analogically to the virtual temperature, but for other gases?
21
Is there geological evidence that the moon once collided with the Earth?
8
Is there conclusive evidence to refute an earlier oxygenation of the Earth's atmosphere?
4
Were there any plans or proposals for "unilateral geoengineering deployments" before this paper was publsihed?
6
Geological evidence about climate change: has there ever been a period with a rate of climate change as great as it is today?
0
Is there any natural phenomenon that can account for the 100 fold faster CO2 rate increase?
1
Have we looked for human-like signals in the geological record?