Is it possible to detect Coriolis effect using a Wind Rose?

I once learned in high school that the area where I used to live experiences the Coriolis effects of the air movement above the city. I never paid attention to this before, but I recently heard about it again, and I have no idea if it is true or not. There is absolutely no way I can validate that theory by using the wider definition of the Coriolis effect, but I do have access to a wind rose which looks like in the graph below: 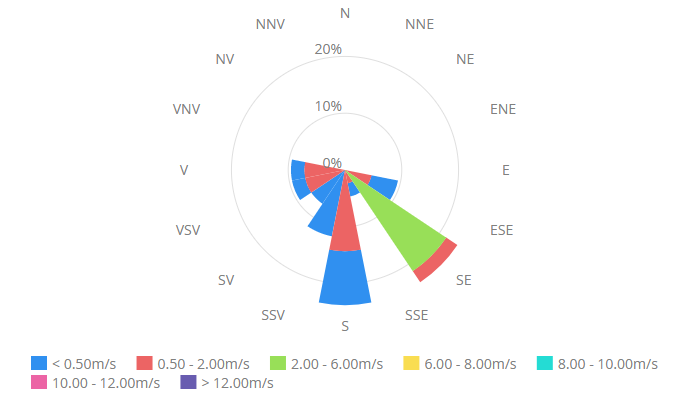 Is there any way to understand if there are any Coriolis-like winds by using this graph or a similar one? I found a nice sketch of this effect online, but I fail to understand how to correlate these two.

Is there anyone who could help me to understand if one can get this effect from a wind-rose?

Like many of the other questions I answer on Earth Science SE, the answer is complicated. Based on the principle of geostrophy, the Coriolis force will point to the right of the wind vector in the northern hemisphere (left in the southern hemisphere). 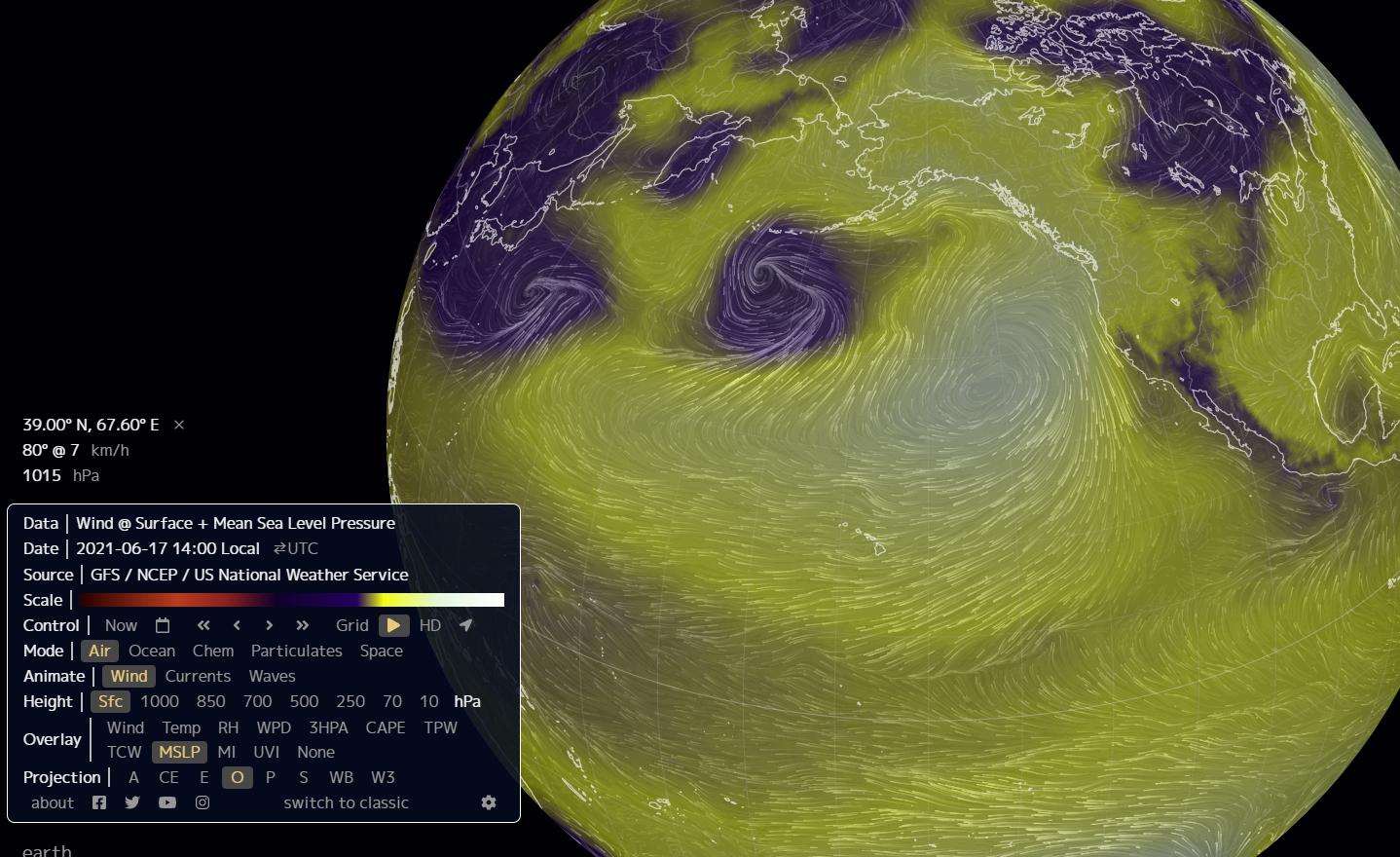 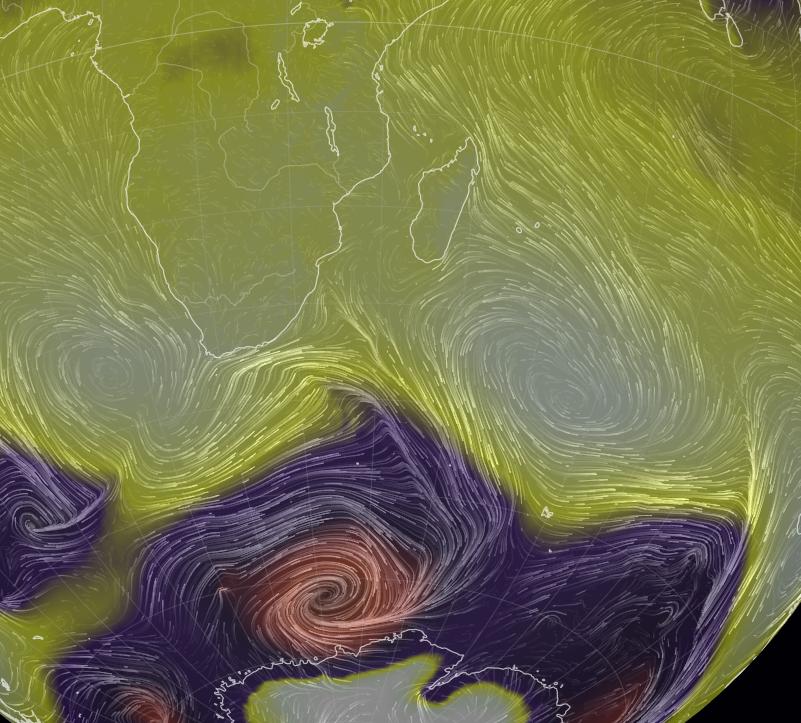 In your wind rose, you can approximate the Coriolis effect though, by turning it sideways.

The Coriolis effect can be experienced beyond the realm of meteorology (and I am not referring to the toilet-bowl fallacy). Long before Gaspard Coriolis lived, it was recognized that cannonballs were deflected by the Earth's rotation, though it did have some inaccuracies.

One question I anticipate that I anticipate you might have is "How far would a something (wind or a cannonball) have to travel before the Coriolis effect would have a meaningful effect?" Projectiles are, in my opinion, the easiest way to show that this is a real thing. This "acceleration" is approximately $a_{cor}=fv$ where $f$ is the latitudinally dependent Coriolis parameter. and $v$ is the speed. You can see how this impacts ballistics through this Wikipedia entry. Given various assumptions, like a constant latitude, ignoring drag, and ignoring the loss of forward momentum from the perpendicular acceleration, the distance one would be off after firing a projectile would be: $$\Delta y = 2 \Omega \sin(\phi) (\Delta x)^2 u_0^{-1} $$, where $\Omega$ is the angular velocity of the earth, $\phi$ is the latitude, and $u$ is the speed, and $\Delta x$ is the distance to the target. So at say 45 degrees north and going 5 meters per second over a 100 meter distance, you would be off by 0.2 meters, but if you are the Paris gun with a horizontal velocity of 1009.7 m/s, trying to bombard the city 120 km away at a latitude of 49 degrees north, you'll be 1.3 km off if you don't account for the Coriolis effect.

Yes, your figure is correct: in the mid-latitudes we have cyclones and anticyclones. They can't exist on equator because the Coriolis force there is too small to keep them stable. But the cyclones or anticyclones are present all around your country and their effects cancel each other. So, you can't determine the presence of Coriolis force on such micro scale. Otherwise, the effect of spining anticyclones and cyclones isn't specific to your country, but is (as previously stated) present over whole mid-latitudes. Also, the Coriolis effect isn't acting on microswirls because the Coriolis parameter is so small (due to too slow Earth's rotation).

Not the answer you're looking for? Browse other questions tagged meteorology geography wind coriolis or ask your own question.