Is it a volcano in this image ? 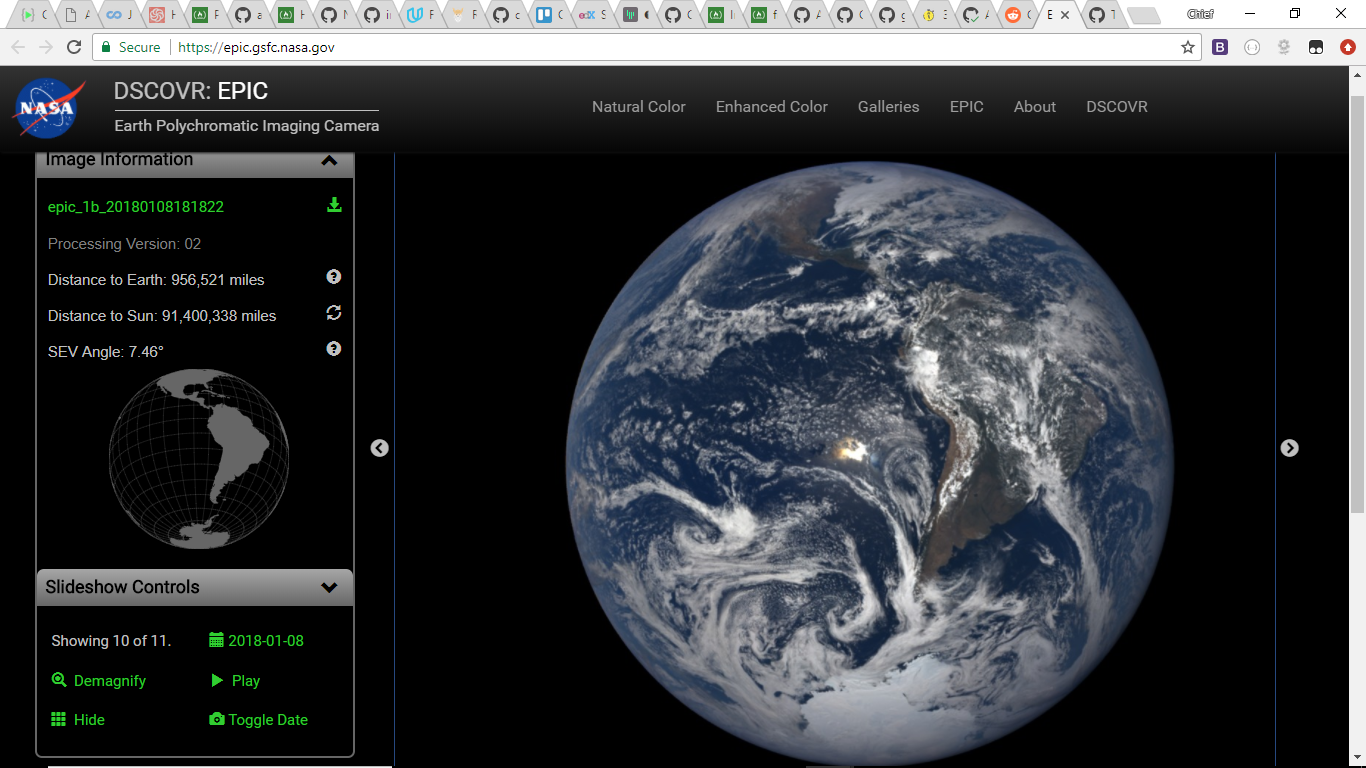 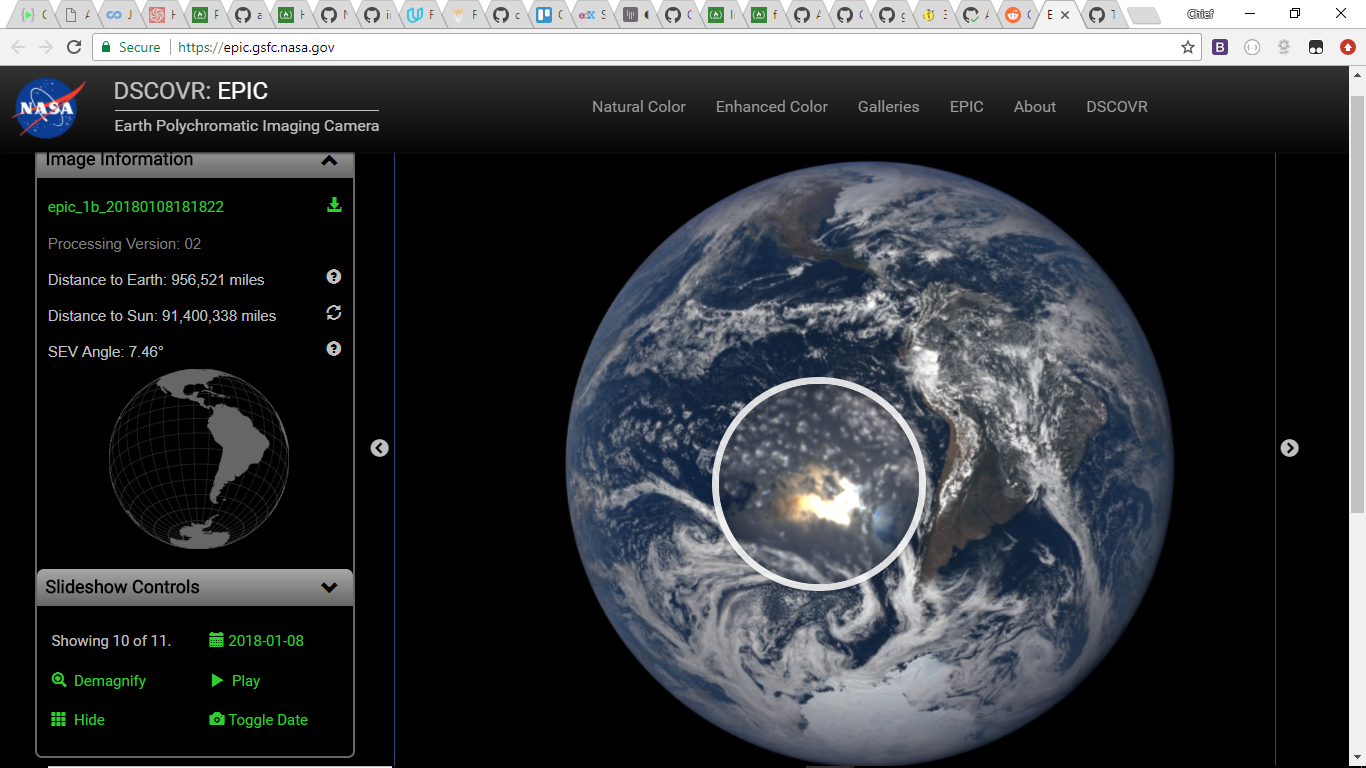 I was browsing through earth images here when I spotted this orange thing. Is it some oceanic volcano?

It may be an absurd question but is it a discovery?

The average depth of the Pacific Ocean is 4280 m. At such a depth, a submarine volcanic eruption would not produce such a large area of illumination.

It is more likely that the orange region in your picture is sunglint, which is,

a phenomenon that occurs when sunlight reflects off the surface of the ocean at the same angle that a satellite or other sensor is viewing the surface. In the affected area of the image, smooth ocean water becomes a silvery mirror, while rougher surface waters appear dark.

Not the answer you're looking for? Browse other questions tagged volcanology geography earth-observation or ask your own question.

11
Is a San Andreas volcano possible?
7
Round structure in southern United States
6
What is the source of lava of volcano? From magma below crust? Or from molten crust by rubbing?
9
Why did it take so long to discover the volcanic nature of mid-oceanic ridges?
7
What produces these distinct shapes in the Rub' al Khali seen from space?
14
Is this a former volcano in the Hamad Plateau, in the Syrian desert?
2
Why exactly is the feature on Io called a volcano, and the feature on Enceladus called a geyser?
82
What place on Earth is closest to the Sun?
11
Which percentage of $\text{CO}_2$ emissions are human made emissions?
1
Where are old Himawari weather satellite images available to the public? Is the 18-Dec-2018 Bearing Sea fireball still there?